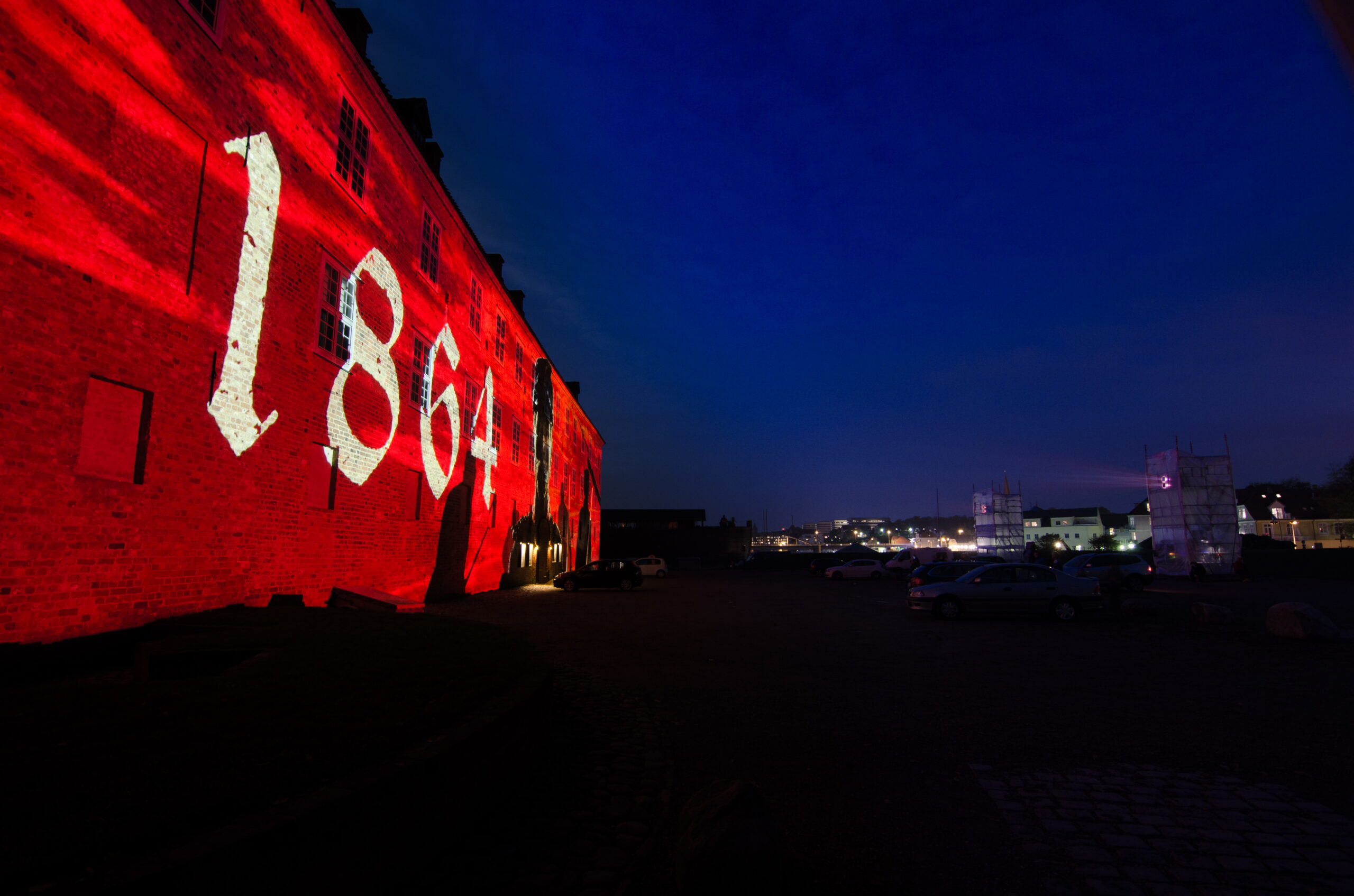 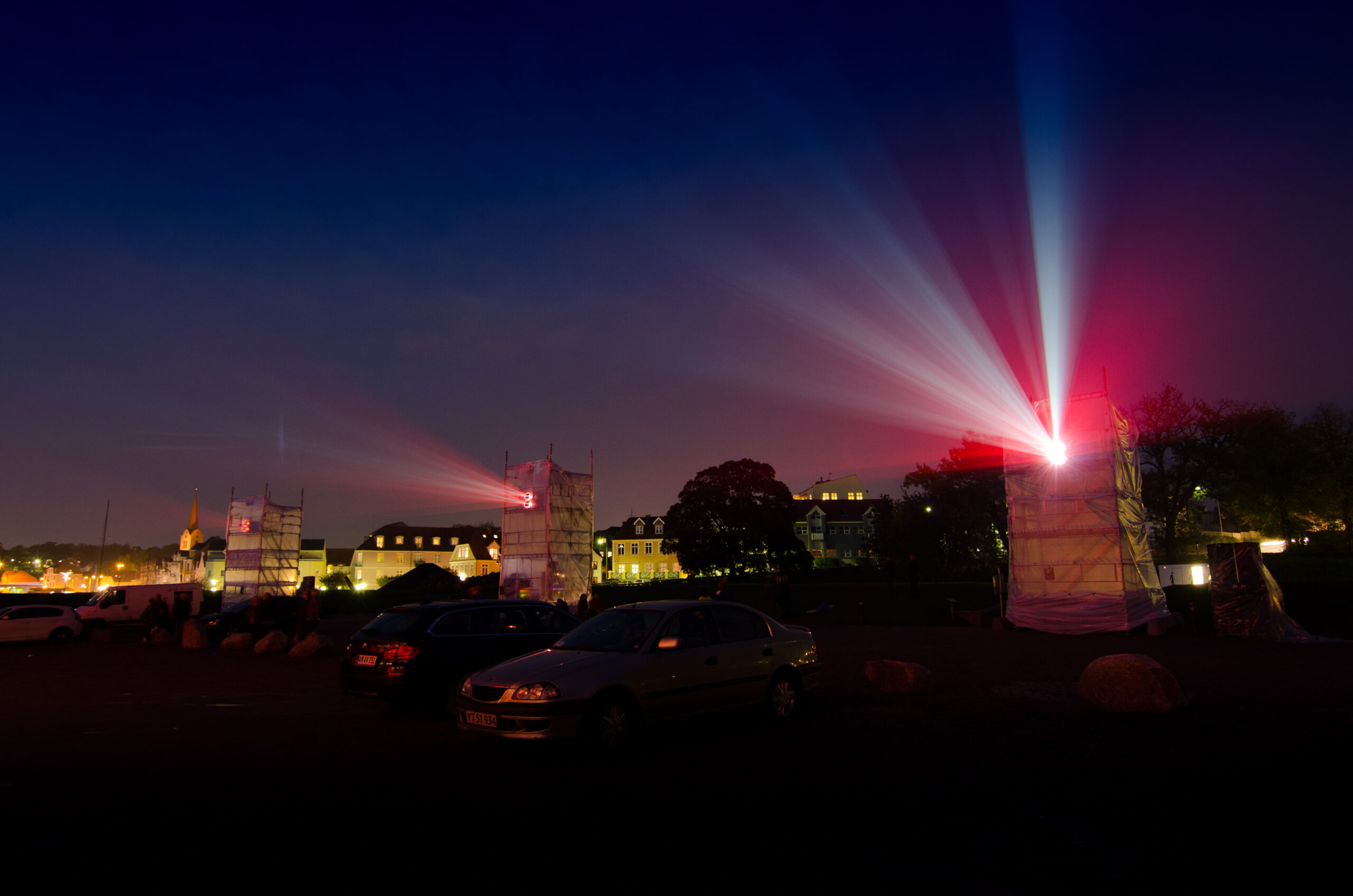 ProShop Creative was approached with the request for a grand show to be projected onto the facade of Sønderborg Castle. A show to both entertain and amaze, but at the same time convey the important historical events.

The results was an immersive and dramatic event, using not only the wall itself, but filling the lawns in front of it with light- and smoke-effects. Six 20.000 lumens projectors brought the story to life on the 850 m² façade, while LED lamps, smoke machines and a professional speaker-system enlarged the experience even further.

Historical accuracy as well as storytelling was an important part of the show, and so research and screenplay had to be a priority. Actors and military reenactors were employed to bring the story to life, in front of the green-screen in Filmby Aarhus Studio 2. An immense task of 3d-animation, compositing and sound design followed, before the show could finally premiere on the castle façade.

The show was performed each night during 2014 autumn school-break, and was a resounding success. Thousands of spectators made their way to the castle during the week.

“In connection with the 150th anniversary of the 1864 battle, Sønderborg Erhvervs- og Turistcenter (SET), wanted to create a different and spectacular rendering of the events. The decision fell on a 3D-lightshow to be projected onto the façade of Sønderborg Castle. ProShop Europe quickly demonstrated an understanding of our wishes for the project, and the process of the production was very good. The product was a strong visual experience and a great show, unlike any seen this side of the river Kongeåen.”