In Silkeborg Football Club (Silkeborg IF), the football has been kicked around since 1917. Exactly 100 years later, ‘the Reds’ got a new stadium, JYSK Park, with seating for 10,000 spectators. The stadium is only the second stadium in Denmark with artificial turf and is impressive in every way.

Advertisements roll across the Expromo LED perimeters at two different levels: at grass level and in the separate band between the upper and lower seating levels. And on two large LED displays, the audience can follow the score, watch highlights from matches and view advertisements from the club’s sponsors and advertisers. 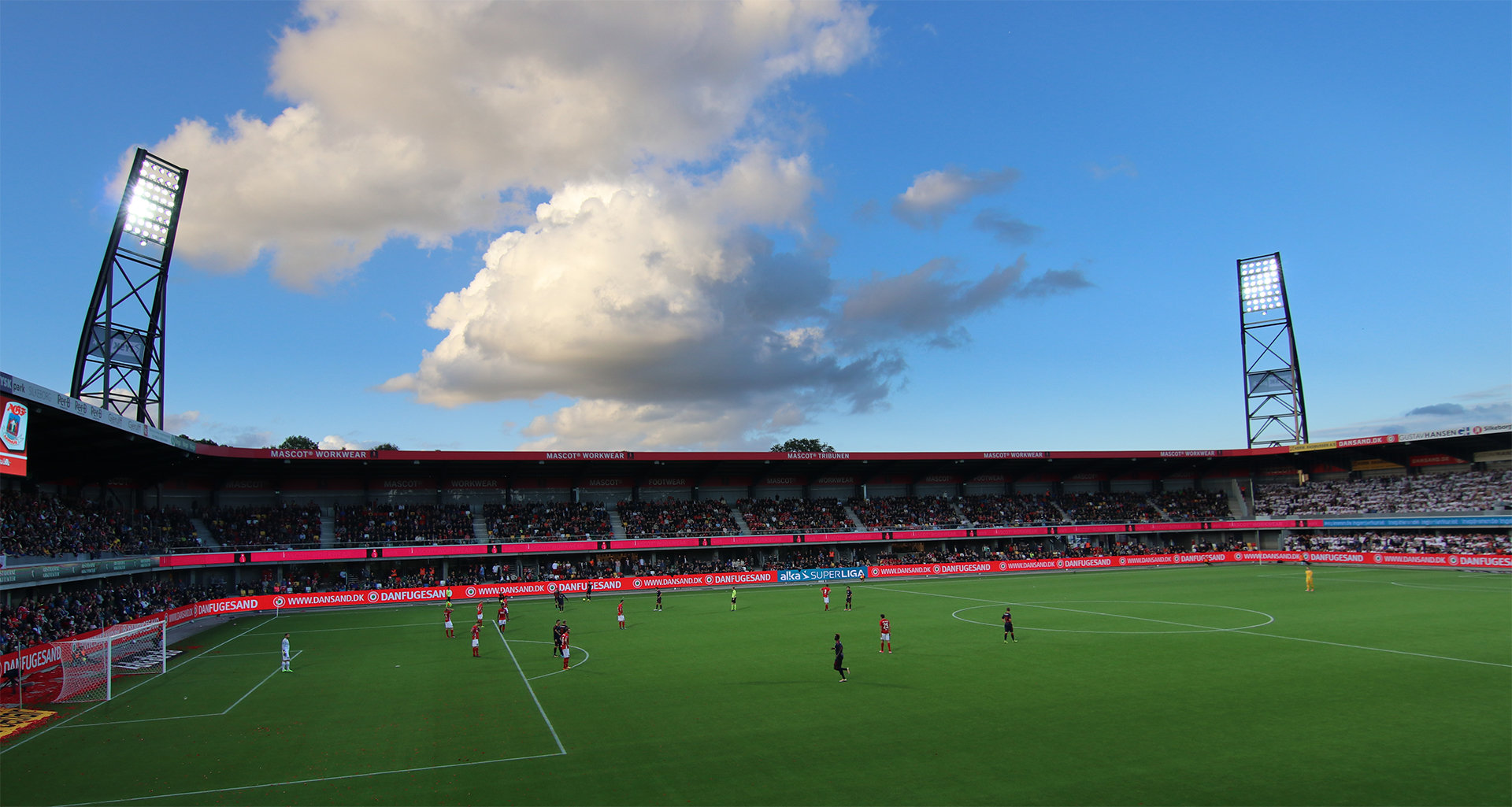