The increased height gives up to a 40 % larger exposure surface compared to the previous standard. This means that the sponsors get a significantly improved TV exposure at TV-transmitted football games.

Essential Development
A essential development of LED perimeters for football stadiums like this has not been seen since the introduction of the media. That is why representatives from leading European football clubs are visiting FC Midtjylland during the spring to experience Europe’s largest perimeters.

The LED perimeters, which are produced by our subsidiary, Expromo Europe, are the market’s finest in terms of performance and stability
– a result of Expromo’s continuous investments in product development.
The LED perimeters do of course comply with all legal technical standards, including the EMC requirements for minimal electromagnetic radiation. 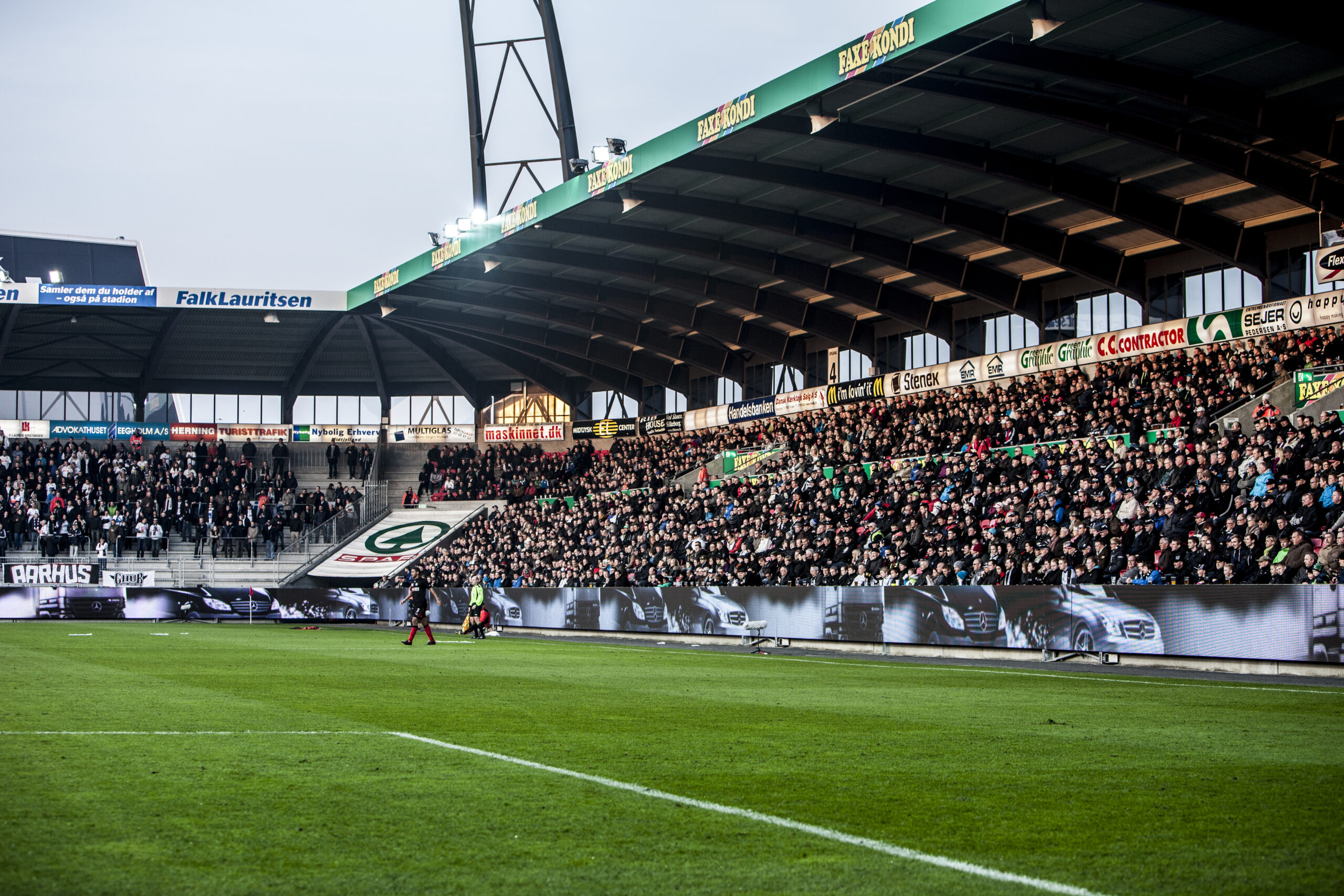 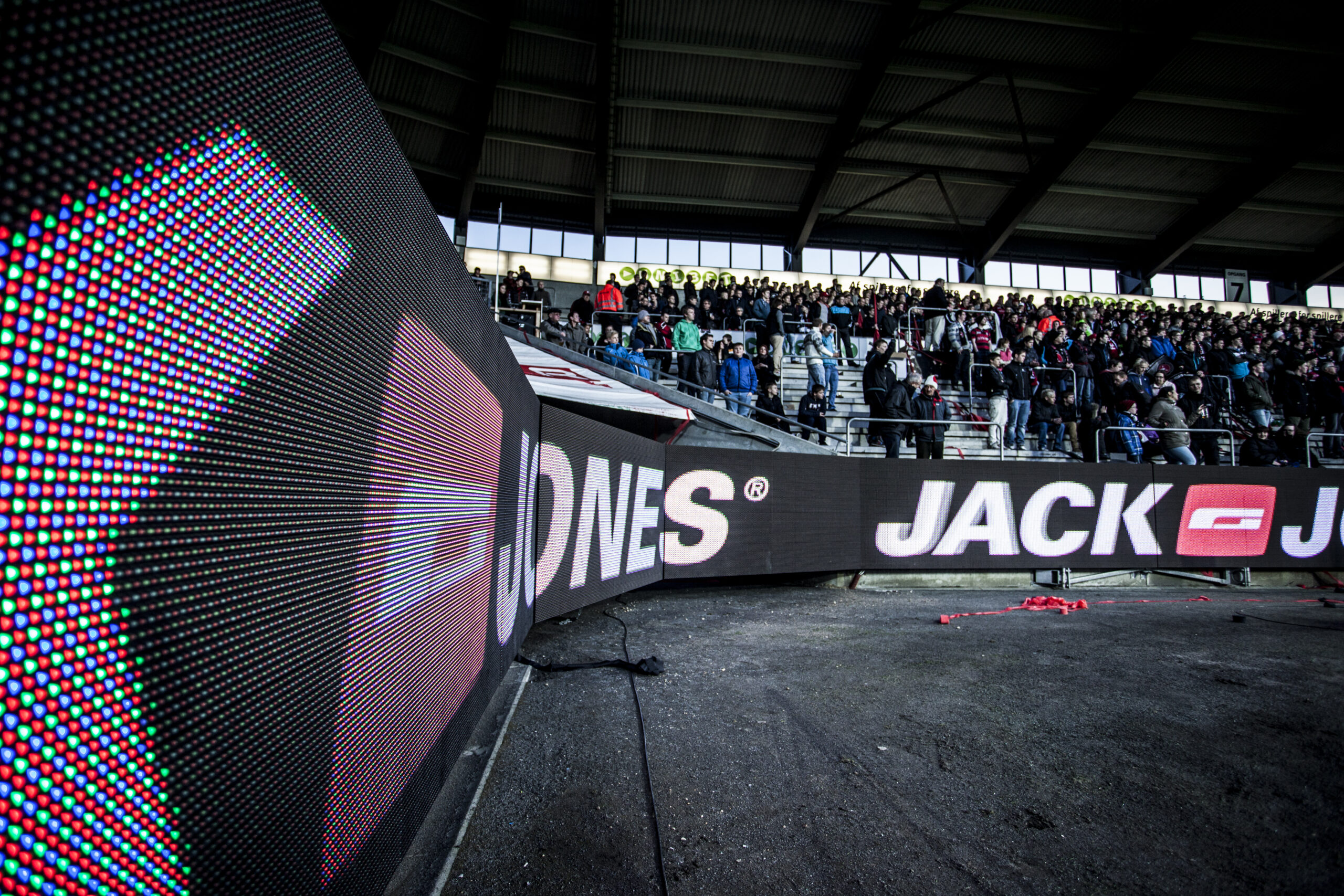