Most seen news broadcast in Denmark

DR TV Avisen has been reporting the news to Danish television viewers since 15 October 1965 and is the most watched news program in Denmark today. News reporting is also somewhat different from in 1965, and in recent years, it has changed significantly – primarily based on a new layout of the news studio.

A 22.5-metre-long Expromo LED big screen with a resolution equivalent to 2 X full HD is the dominant graphic element in the news studio, giving the newsreaders more freedom of movement, where they were once “stuck” behind tables and desks. The new layout of the news studio based around an LED big screen also makes for flexibility with regards to producing other TV shows in the studio. 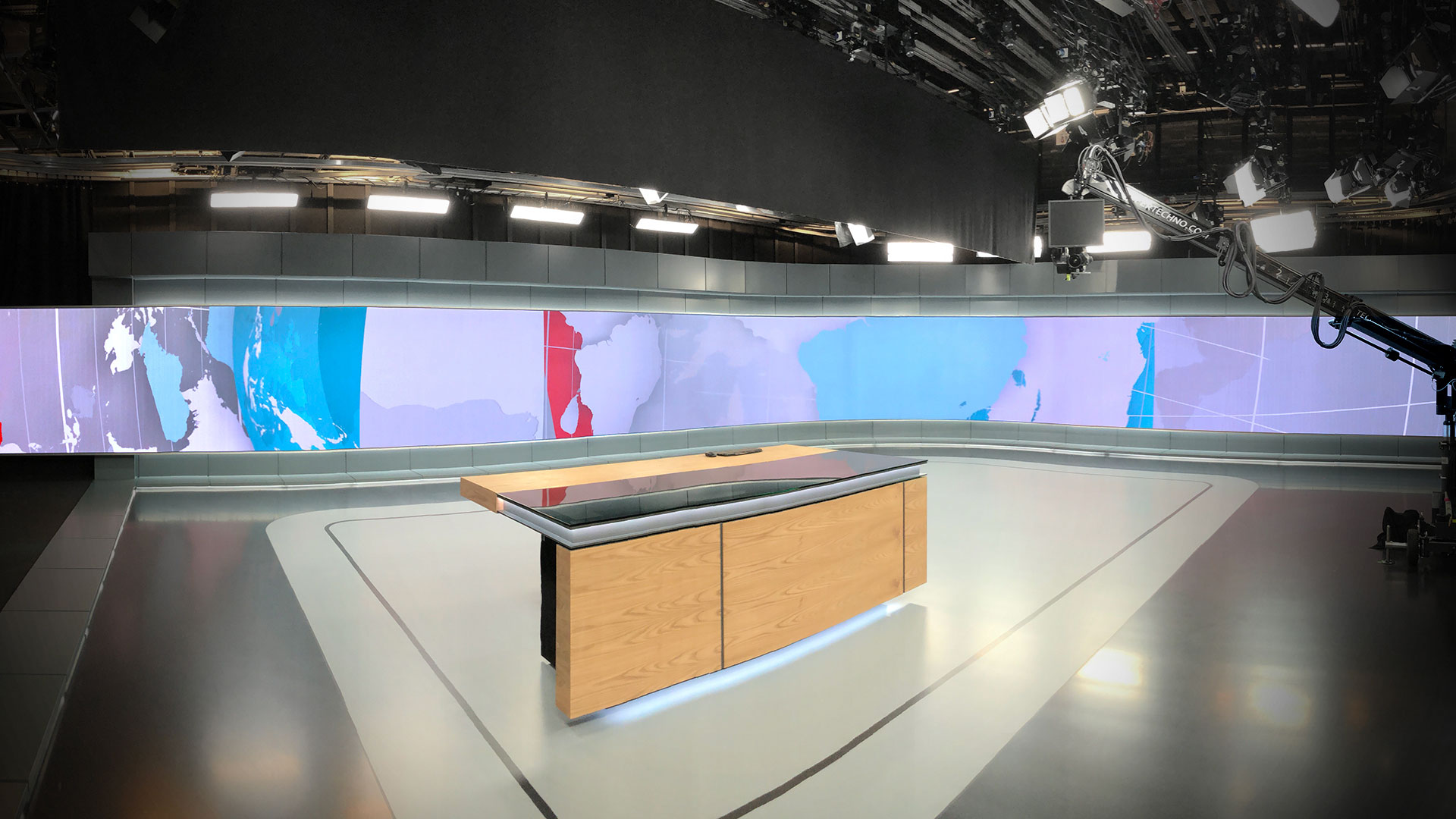 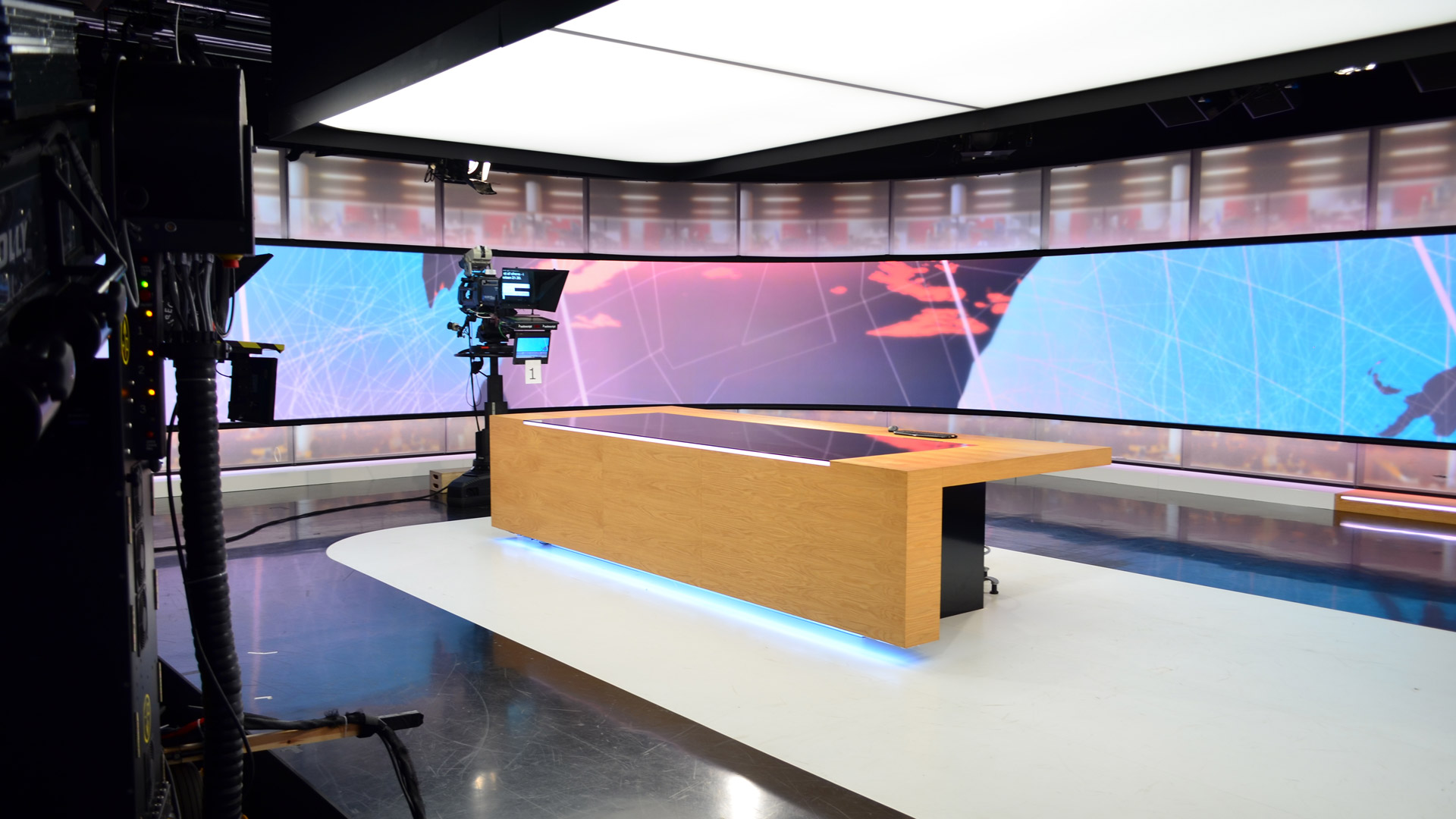 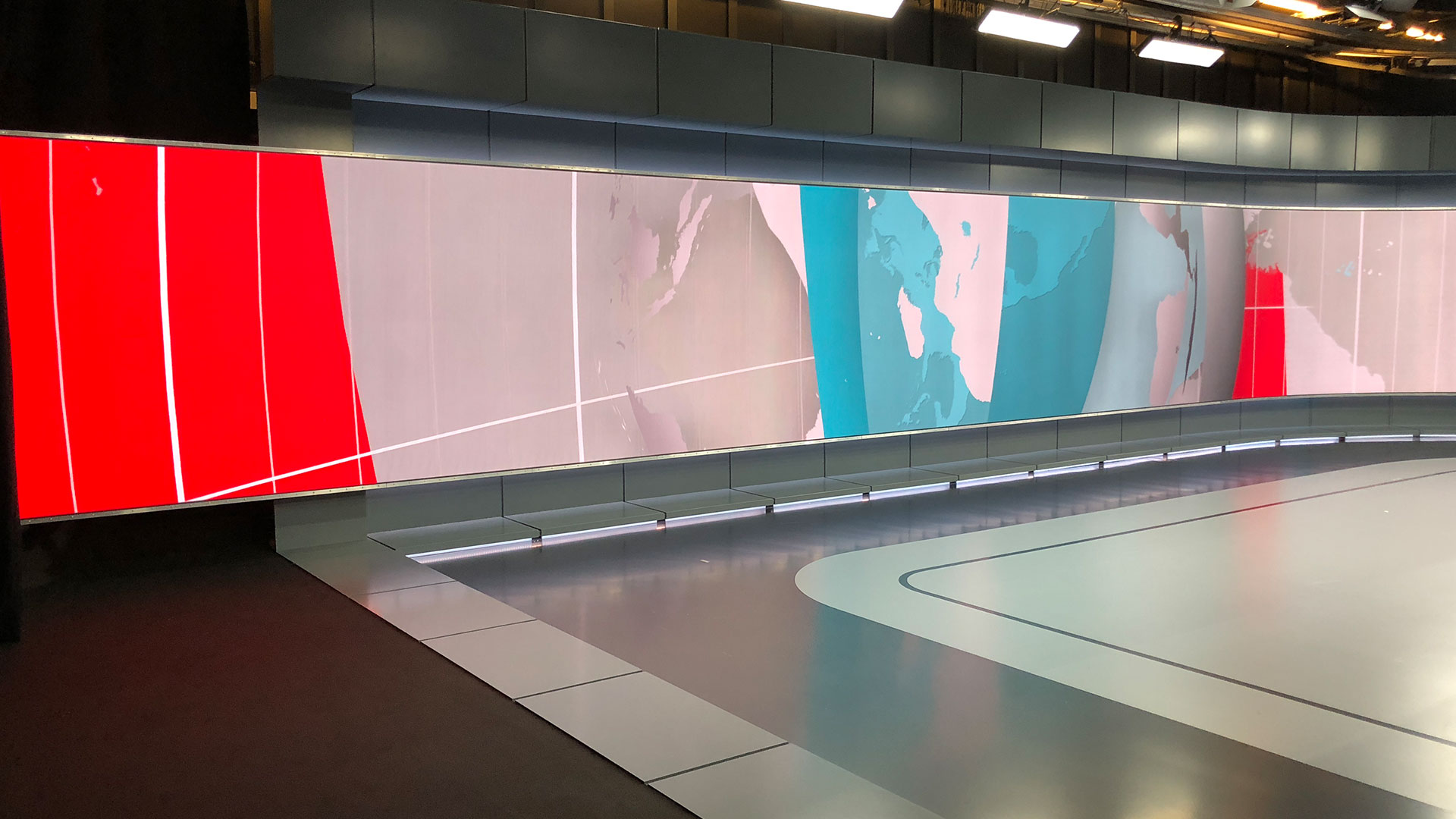 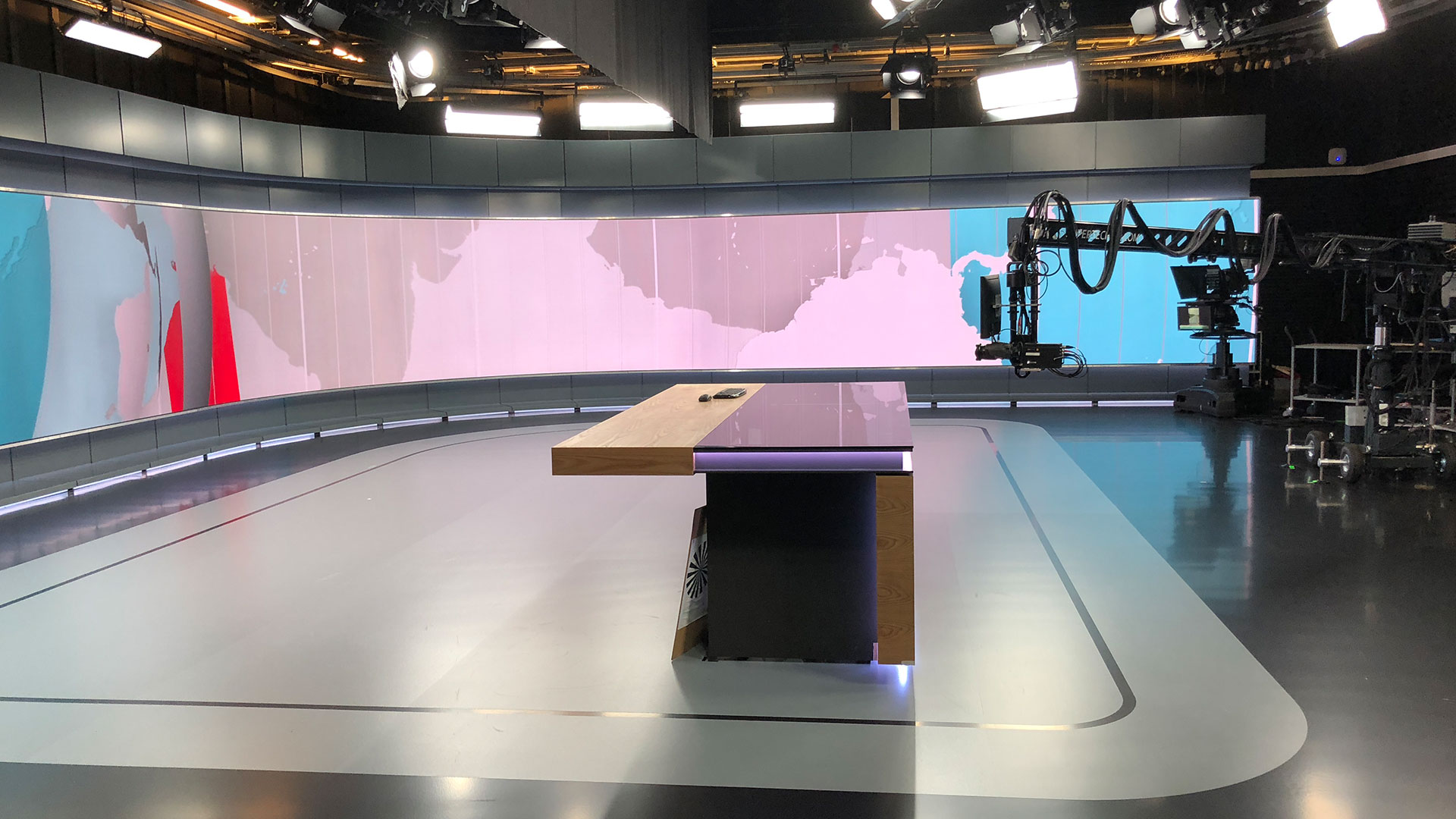 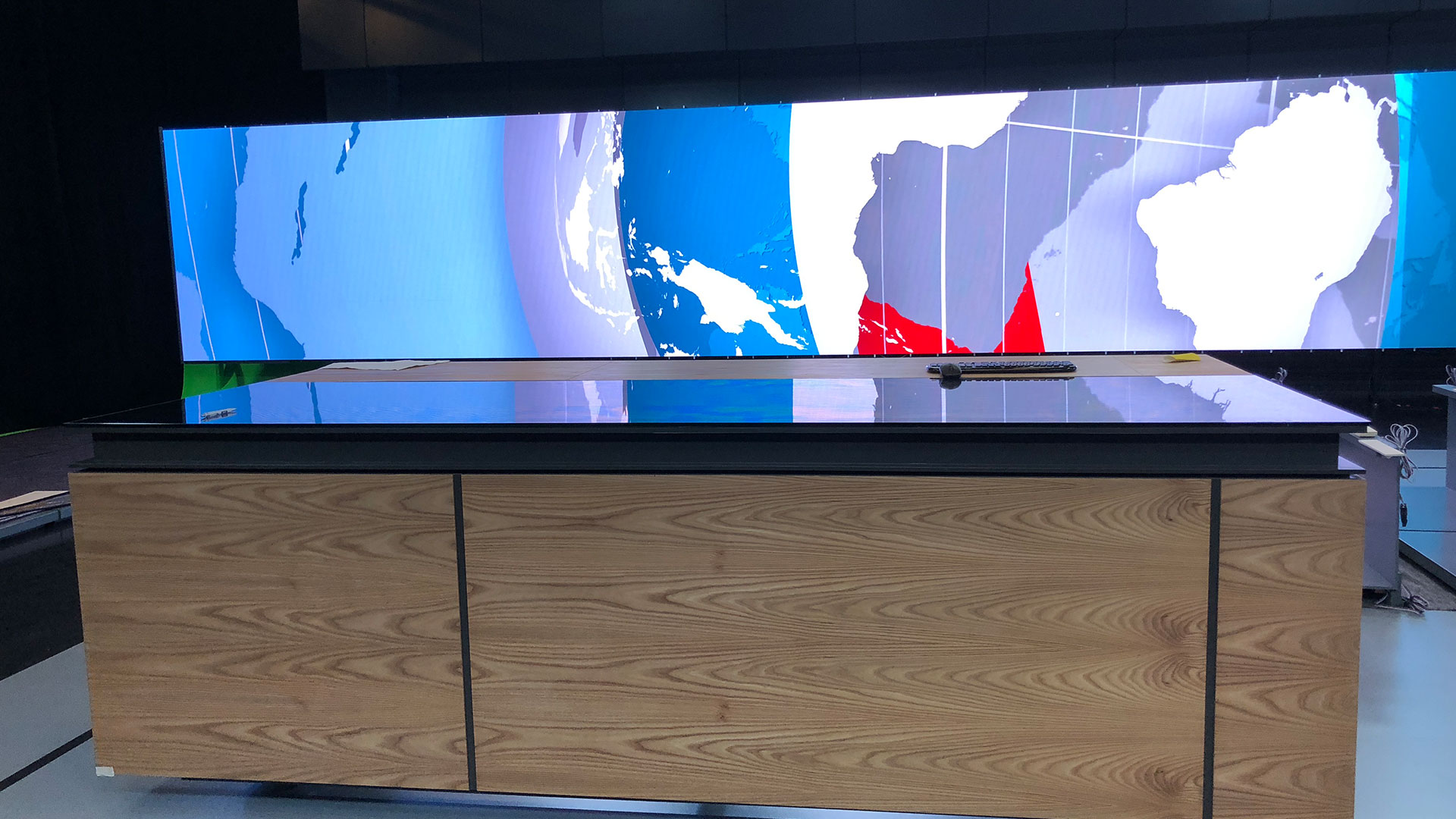