The Golden Horn – A World-class Snoezelen Centre
At the end of 2009 Solund – a home for people with severe physical and mental disabilities – could open up the doors to their new snoezelen centre,

The Village Sølund – The Golden Horn
Solund has dedicated a lot of time and energy to develop a snoezelen centre that contains the right elements and fulfils their vision;
to create a modern and innovative snoezelen centre, which the users will benefit from.

Total Technical Solution
ProShop Europe has been the technical sparring partner on The Golden Horn project and has supplied and installed the screens, control panels, light and sound. Furthermore we have compiled, developed and supplied control software – ProControl – to The Golden Horn.

At The Golden Horn all functions are controlled via touch sensitive control panels, which ensure user-friendly and functional management of the snoezelen centre. 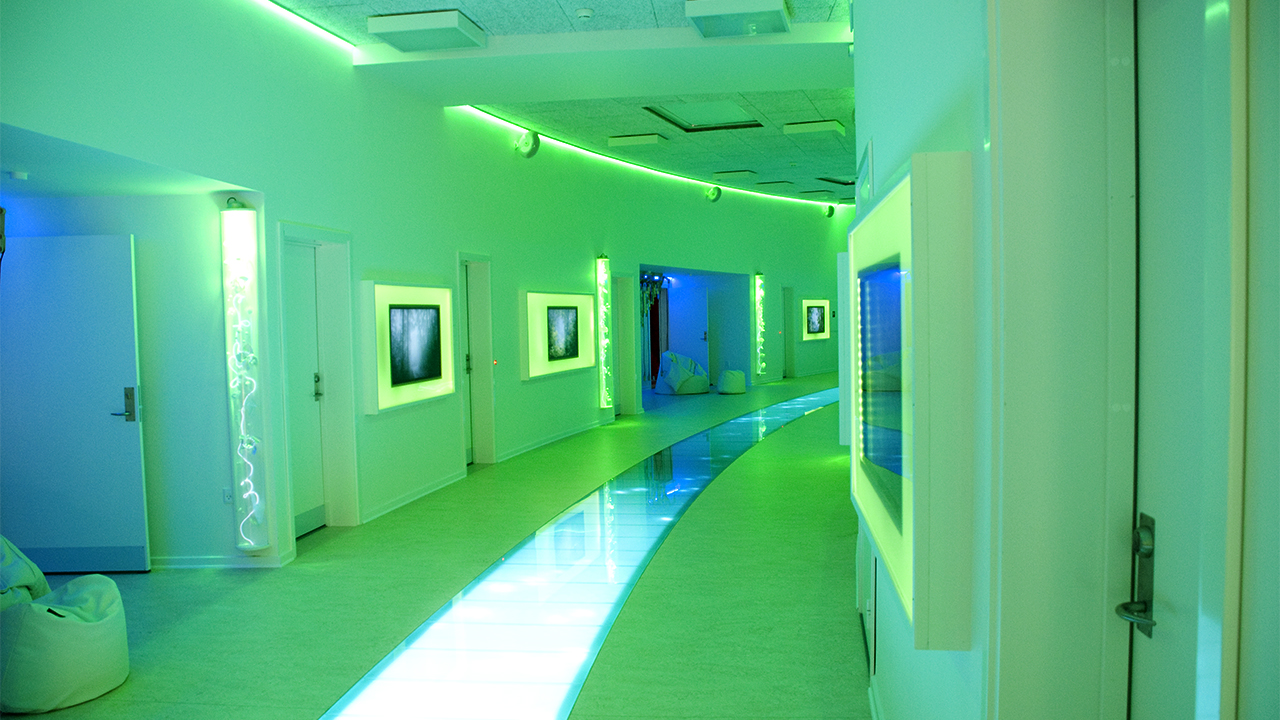 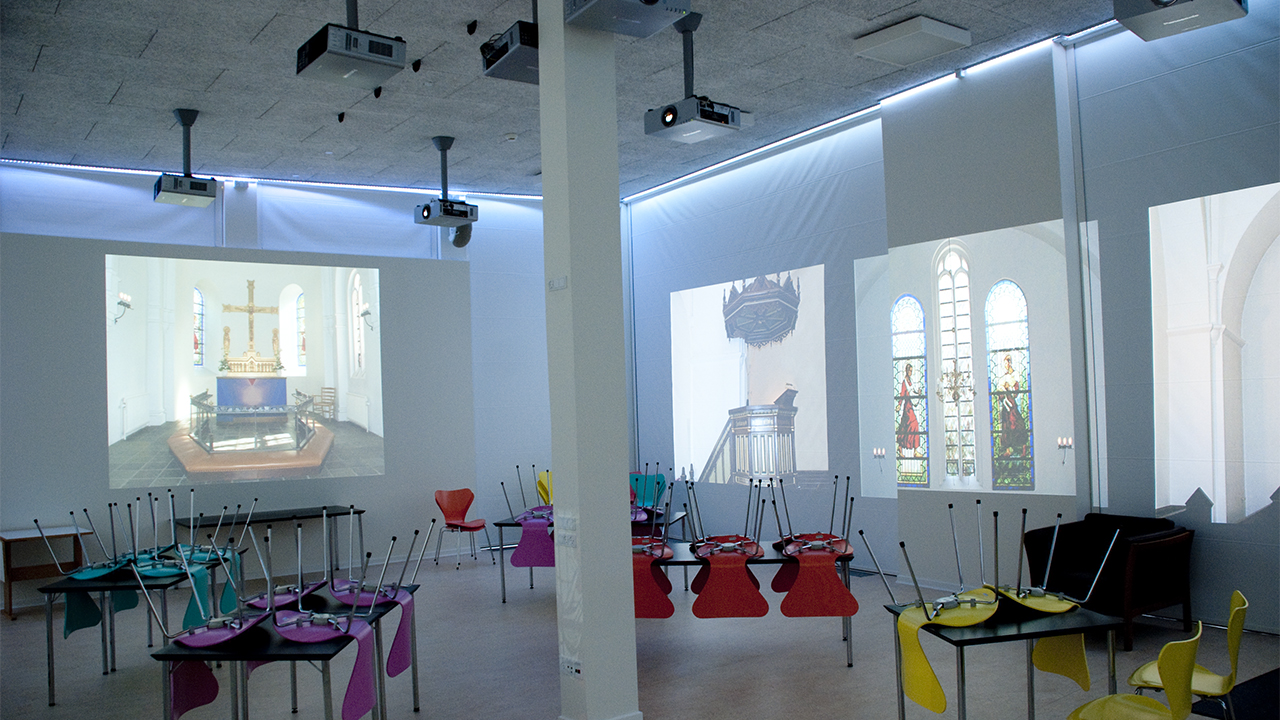 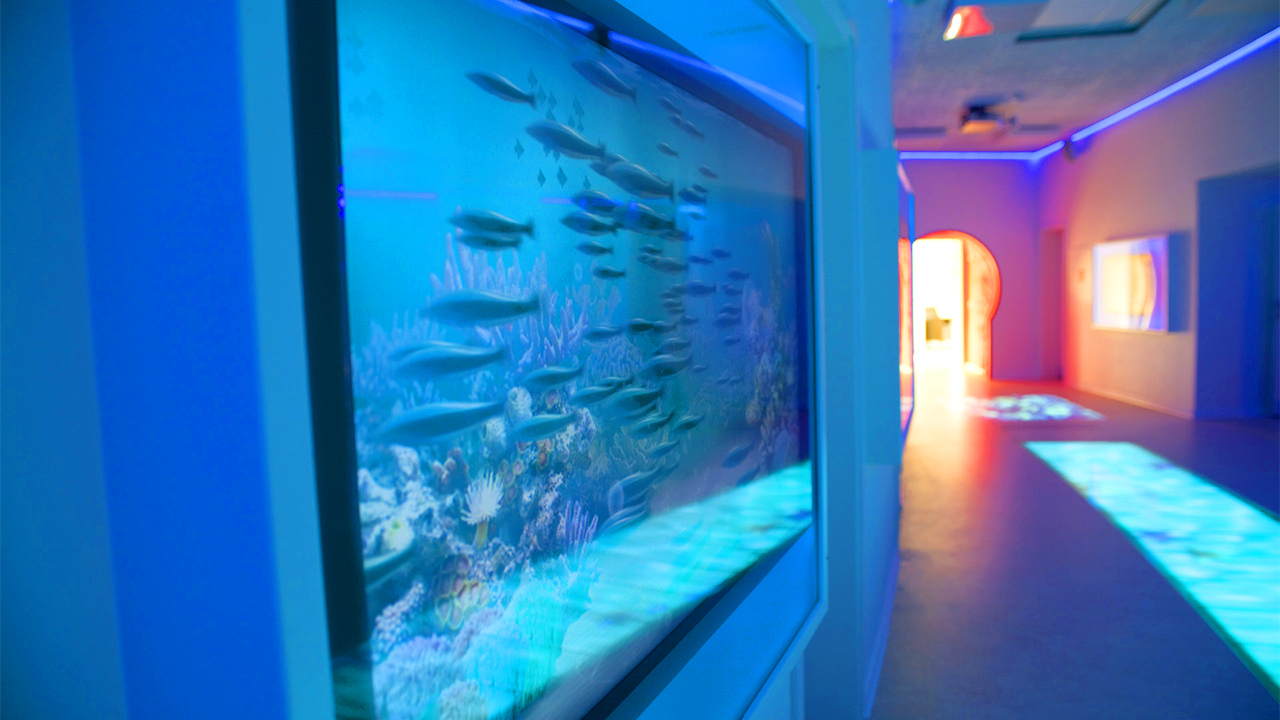